Click on the purple button above to book your place

Experience for yourself the Healing Power of Sounds!

Learn to help yourself plus your family and friends with Healing Sounds. This course is a stand-alone introduction to our unique integral sound healing process. Completing this course is also a prerequisite for joining any of our Level 2 Practitioner Diploma courses in Integral Sound Healing. 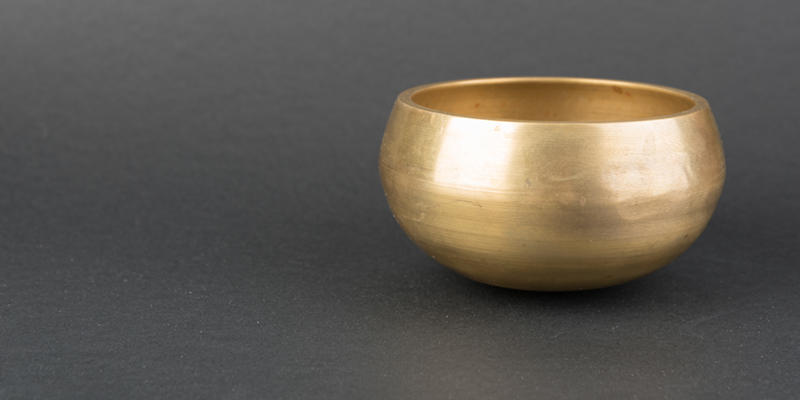 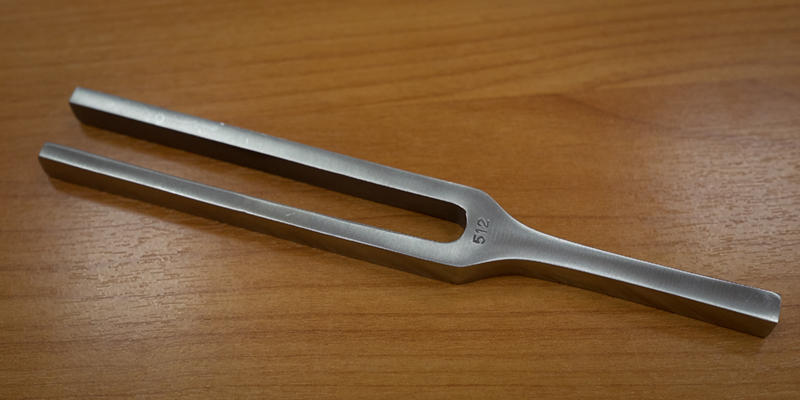 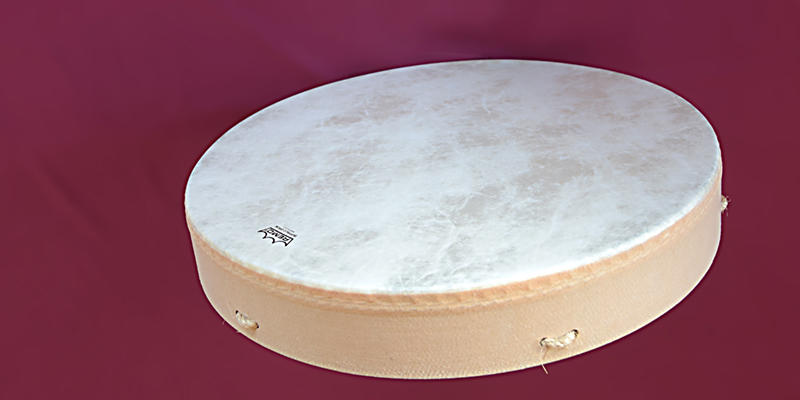 Drums and percussion for healing / Introduction to Gongs 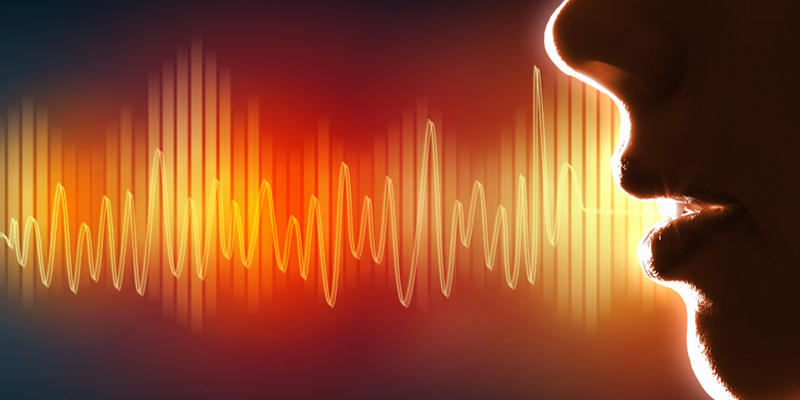 Voice Work for Health and Wellness. 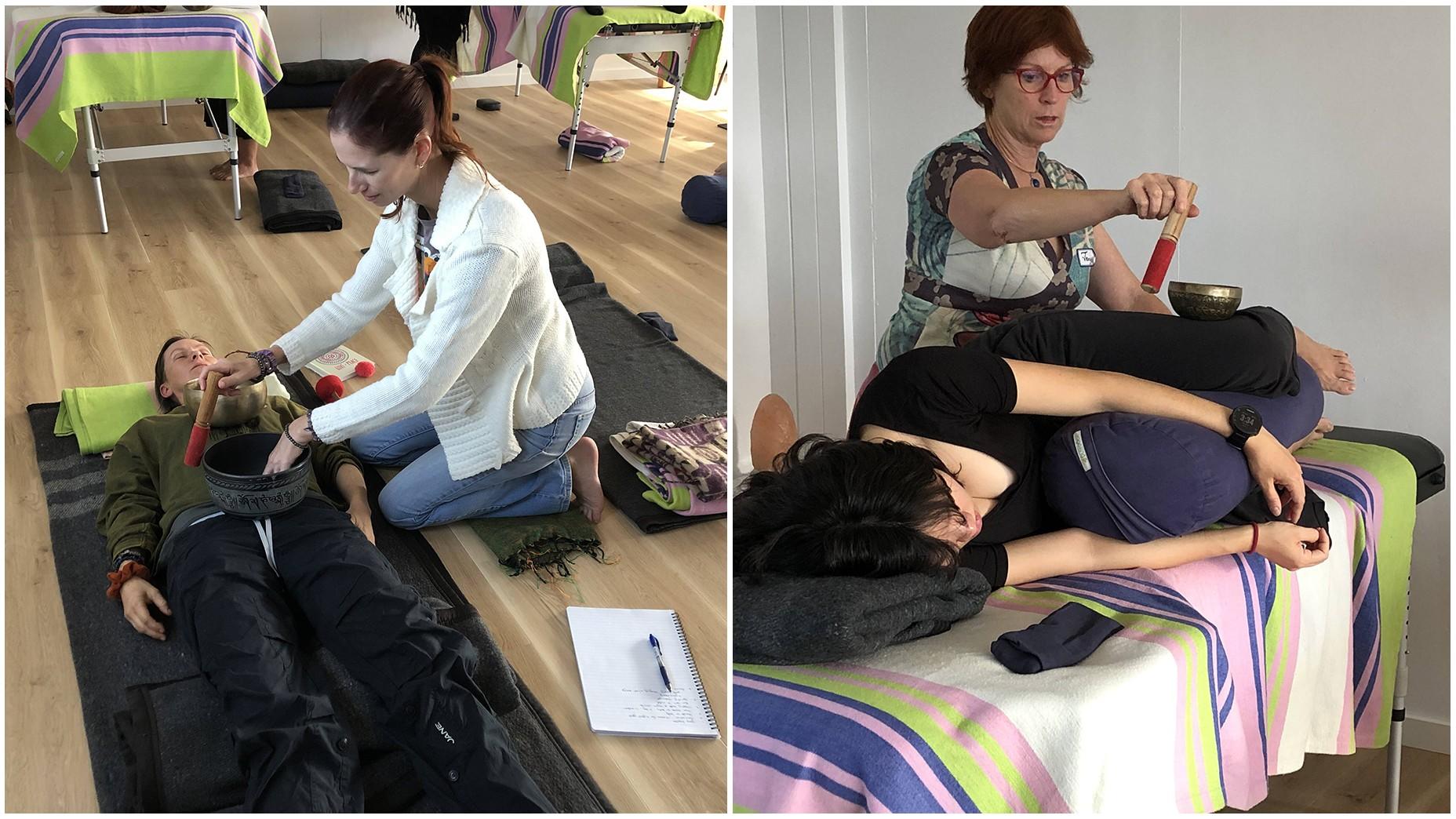 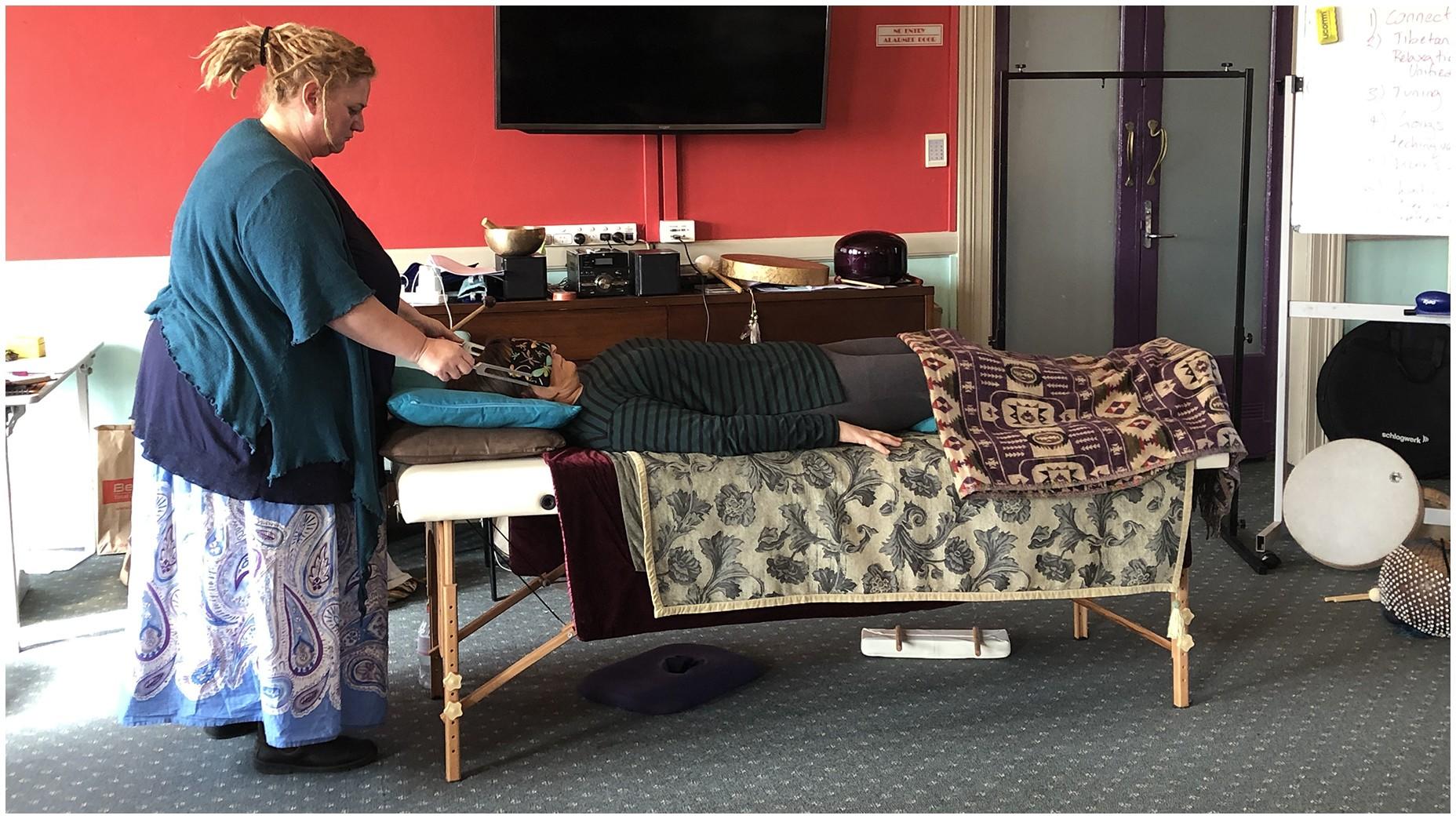 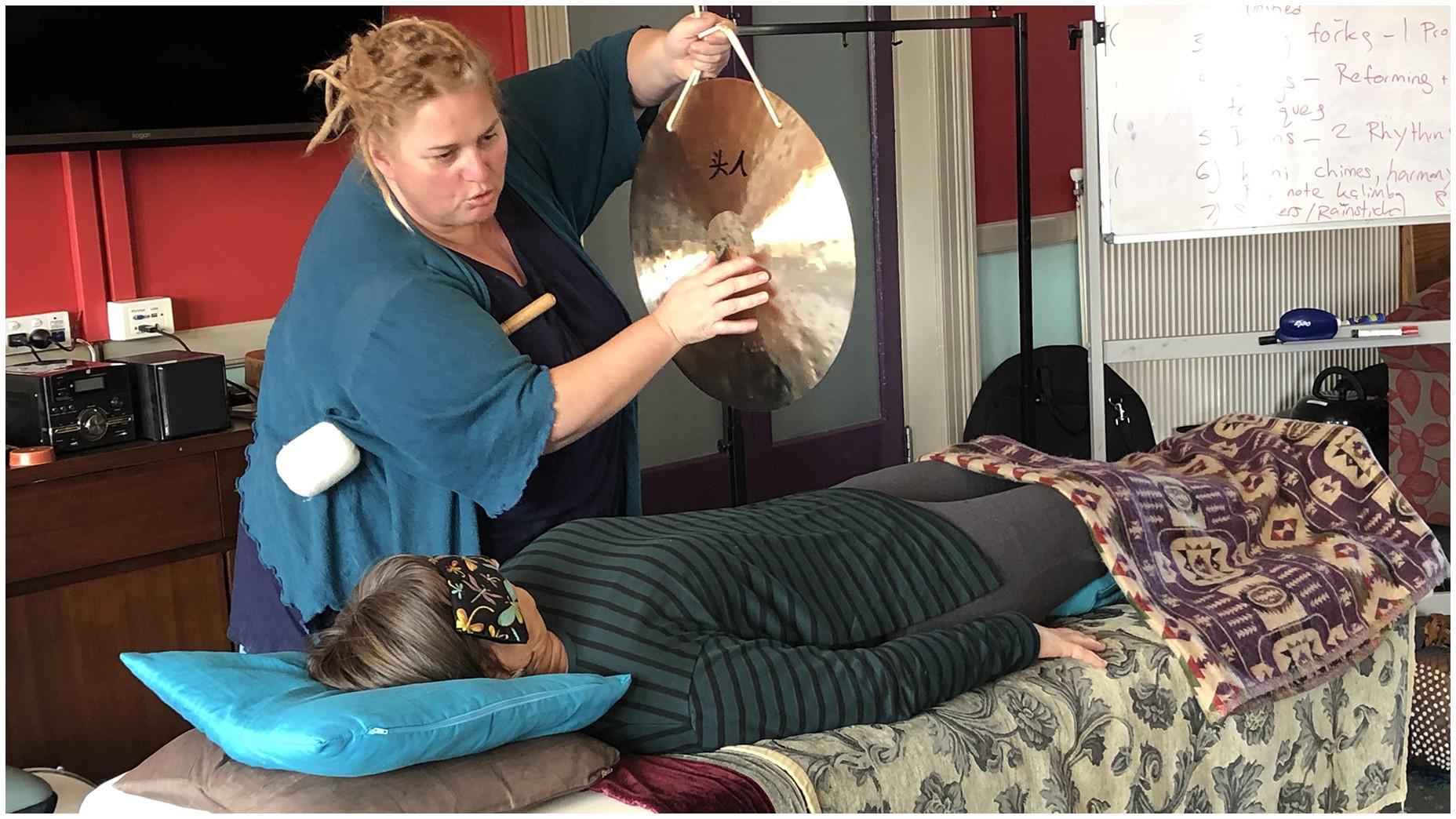 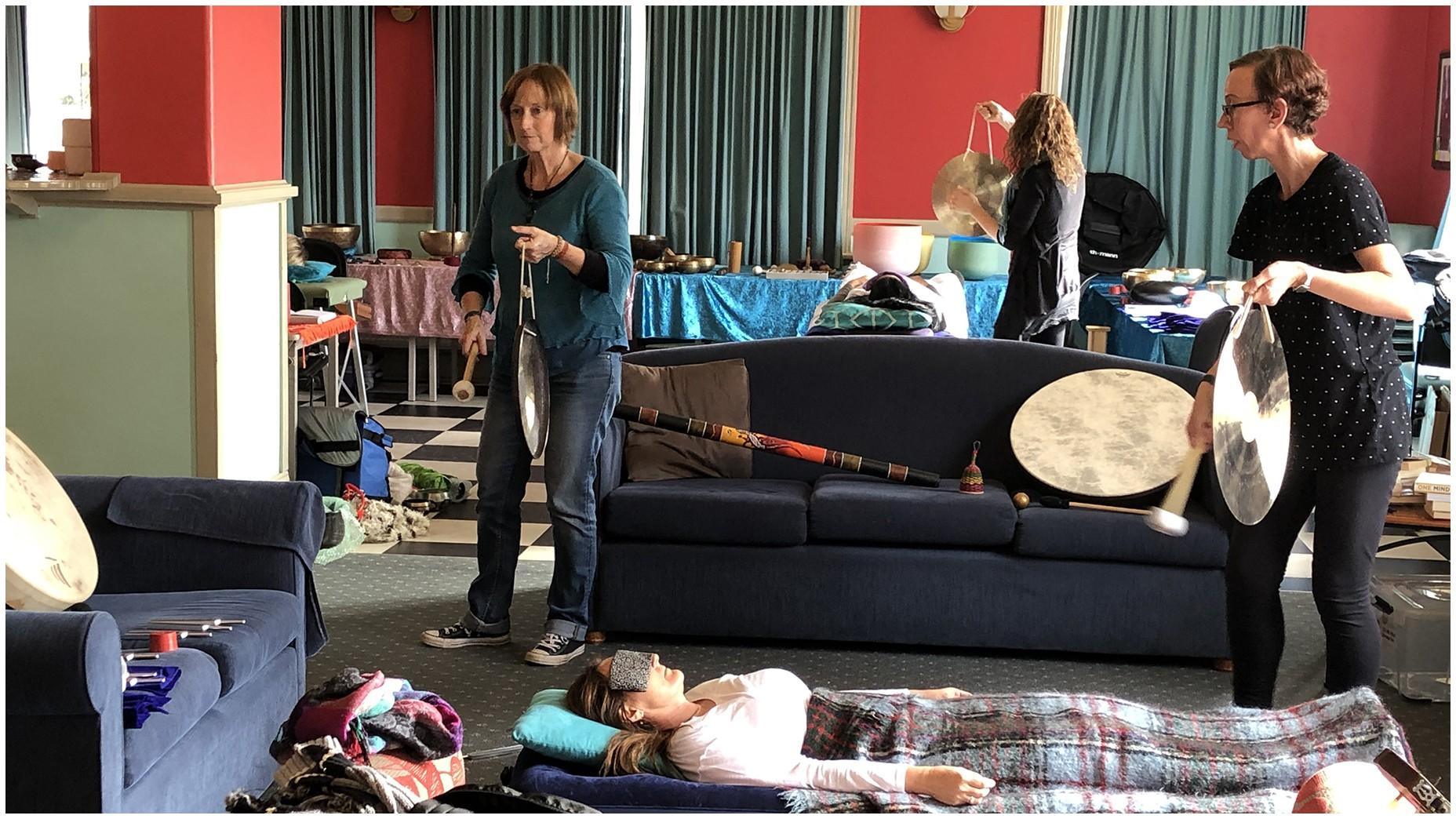 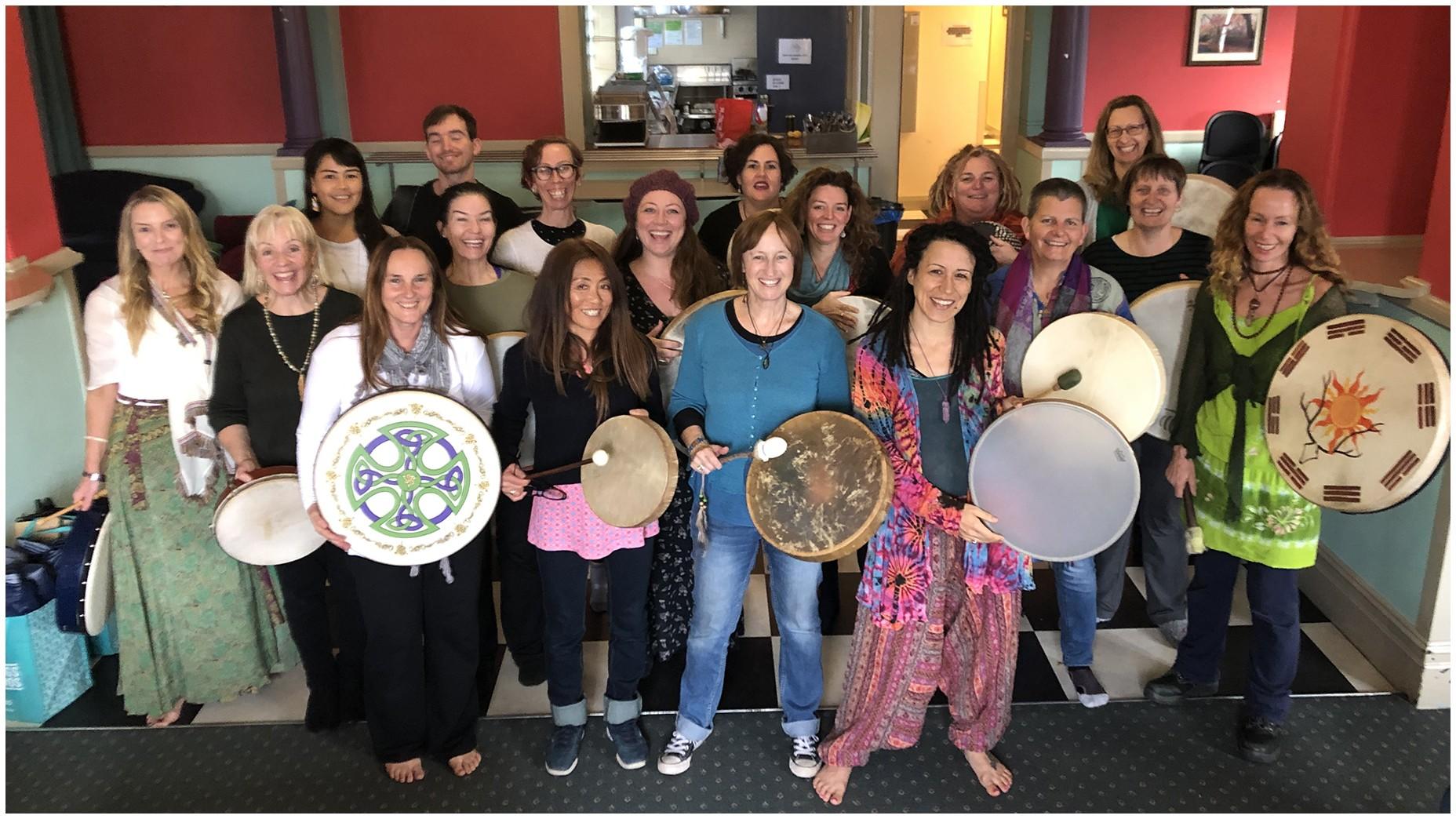 This workshop is a four day personalised sound vibration journey that will incorporate your own healing experience of 'Presencing Intention with Love Vibrations' to enrich your soul, calm your mind and revitalise your body.

This is a powerful process that can help you deal effectively with a health, relationship or life challenge that you may be facing.

You will also learn foundational skills to help others in your life that you care about: your family and friends.

As part of this process we will:

Drums and percussion for healing / Introduction to Gongs

Voice Work for Health and Wellness

Access to our world-class online learning centre - so you can revise what we cover in the workshop and learn more!.

Assessment of your workbook with personal feedback from your course tutor

PDF Certificate: Level 1 Foundations of Integral Sound Healing – upon successful completion of all 4-Days and the Workbook for the course. This will qualify you to give sound healing to your friends and family. If you are a therapist, it will enable you to integrate sound healing into your current practice. Any of our Level 2 Diploma courses will qualify you to become a professional Sound Healing  practitioner, and get insurance for this work.

To qualify with our Level 1 Certificate you will be required to complete and return a workbook within 3 months of starting. This involves doing 3 practice sound healing sessions with your family or friends, plus a few other exercises to guide your learning.

To do this, you are required to have a minimum set of instruments comprising 3 tuning forks - 2 whole body tuners (notes C & G) and one weighted Om tuning fork, a Tibetan singing bowl and a shaker.  You are welcome to also include other sound instruments if you have them.

We sell starter kits for this course at a discount price.   Find more info click 'starter kit' below.

The course fee does not include accommodation or meals.  We are happy to provide details of local places to stay and eat.

There are a limited number of places available, and this workshop is likely to sell out.

Secure your place to avoid being disappointed later.

Please note: the deposit is non-returnable and non-transferable.

"Very amazing! Loved it so much!"

"Fabulous Course for everyone!"

"I loved the experiential nature of the workshop. Anne's facilitatation style was very warm and engaging and allowed me to practice the skills I learned with a sense of calm and confidence"

"Thoroughly enjoyed the course as an introduction to all sound healing modalities. Alot of this was new to me and it was structured in a way that made sense and was easy and fun to participate"

"So enjoyed the course! Have learnt so much...thank you.."

"I have been blown away by this experience. I had no idea what to expect and have been totally overwhelmed. I have felt things shift and move in myself and gained confidence in connecting with others."

"Well structured course. Fantastic teacher and support team. Anne is a wonderful, approachable and informative teacher. I have also learnt so much from Anita and Tracey. Highly recommend this course."

"I am so grateful for this amazing experience! I would recommend it to everyone who is looking for a transformation... It's been very insightful... a wonderful journey."

"A deeply profound and connecting experience. I felt like I was coming home to myself as soon as I walked in the door on the first day. Anne and her two assistants, Tracey and Anita are just a wealth of knowledge and nurturing, intuitive energy"

"Anne and her wonderful team of assistants created and held an enriching sacred space that felt safe and allowed for growth and expansion and learning. Incredible connection and cohesion in the group. Beautiful support and So much Love! "

"Anne is a caring teacher who implants so much knowledge and a great facilitator! Wonderful dancing and drumming! The vibes! So good! So much loving support..."

"A transformational, uplifting 4 -Day experience, where you learn to heal yourself and others with practical Sound activities"

"Amazing journey through sound, self - discovery, healing, giving and receiving and love.."

"This course was amazing! I loved every minute. It was a very warm, supportive and loving environment to be in. The content was great and I felt I learned so much without being overwhelmed at all. I felt very balanced and a lot of healing energy which has made me feel very centred and I'm so inspired to follow my authentic path now.." 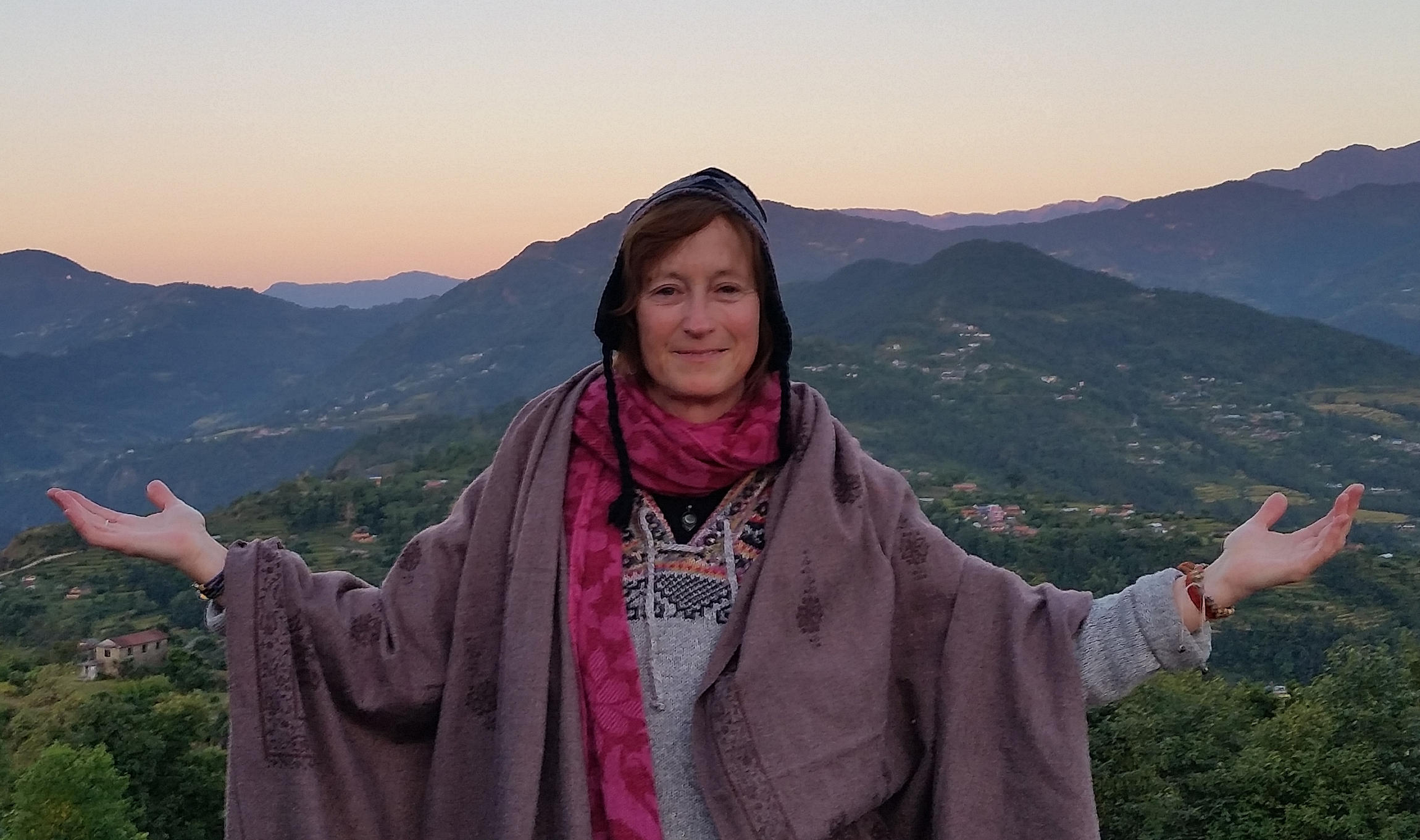 Anne Ridgway is a fully qualified Sound Healing Practitioner, a musician, and singer/songwriter who, has led workshops on singing and sound for over 10 years both in Australia and Overseas. With a Diploma in Sound Therapy through the Sound Healing Academy in the UK, Anne uses her skills in music and sound healing for the health and well - being of others.

As an accomplished musician, she has conducted many singing and song writing workshops and performed at many Australian Folk festivals including the National and the Blue Mountains Folk festivals. Anne has produced 4 CDs over the past decade including; “Chakra Swoon” – which is a seven - track meditation on the Chakras, comprised of sounds such as Tibetan Singing bowls and voice for stress management and relaxation.

Anne runs a flourishing Sound Healing practice in the Blue Mountains in Australia and is also an Associate Teacher with The Sound Healing Academy, delivering both Level 1 and 2 Courses.

In 2011, 12, 13, and 14 she was invited to conduct Singing workshops and Sound therapy sessions at the renowned health and wellness Spa, Kamalaya, in Koh Samui Thailand. She was invited to return again 2015, performing music concerts and conducting mantra workshops for the 10 year Anniversary.

“I believe in the innate ability for people to heal themselves with the help of the transformative power of healing sounds along with loving intention”.