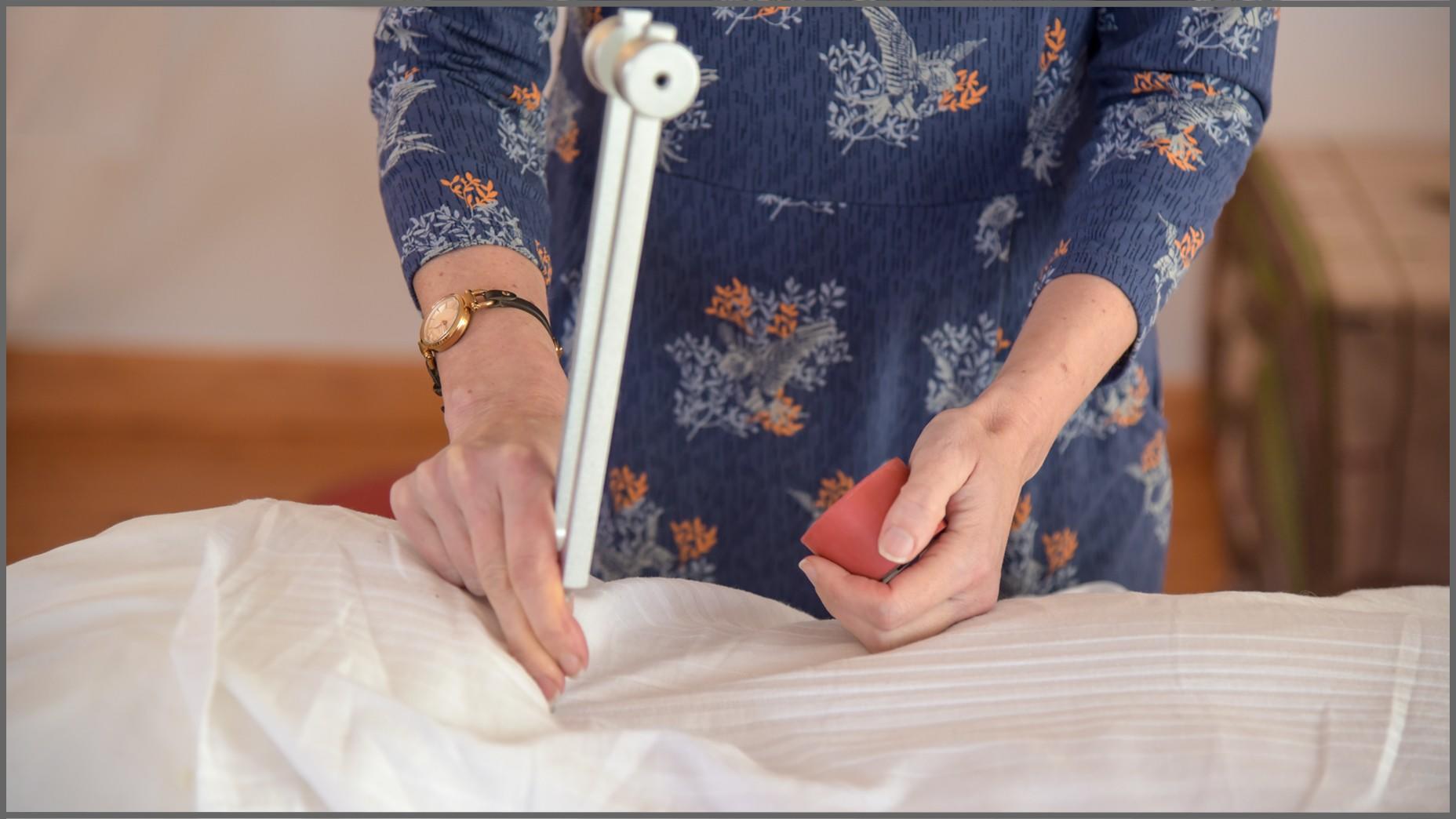 How to Heal With 'Source Sounds' OM Tuning Forks

Join our Tuning Forks short course today - learn to heal effectively with the tuning forks in the OM set.

Learn to heal effectively with the tuning forks in the OM set.

The Aitareya Brahmana of Rig Veda, in section 5.32, suggests that the three phonetic components of OM (pronounced AUM) correspond to the three stages of cosmic creation, and when it is toned, it celebrates the creative powers of the universe.

It is the frequency often used to tune the instruments for Indian temple music.

It is called "Sadja", or "Sa", and is the fundamental tone of the Sitar and Tambura.

The OM tone is said to stimulate the Anahata (heart chakra) and hence is widely believed to be good for meditation and healing. 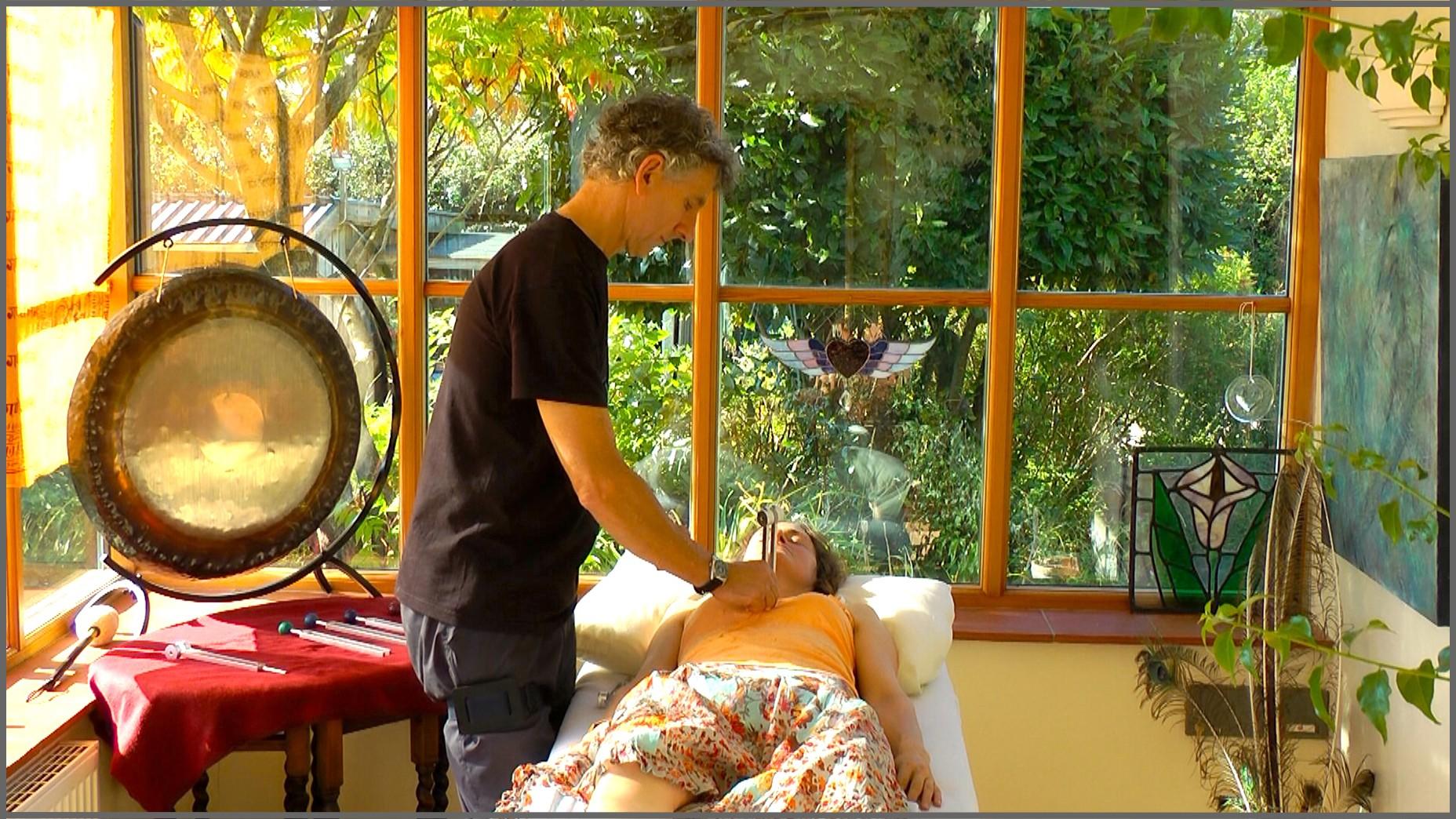 In this course, you'll also learn how to activate scalar energy with OM tuning forks to enhance the effectiveness of the sound healing process.

This is an amazing introduction to working with the healing sounds of tuning forks!

The frequencies of these tuning forks are: 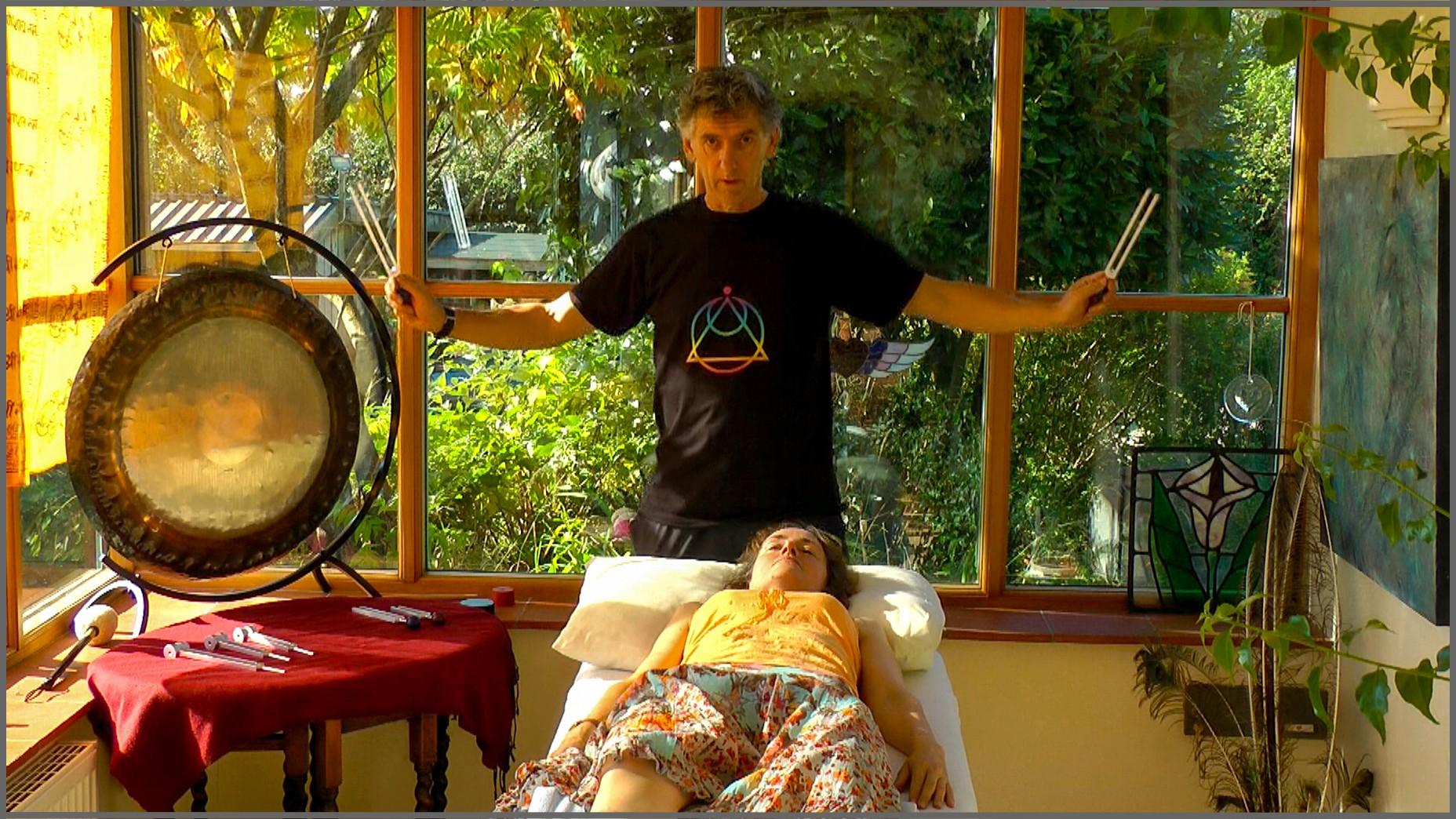 Extensive research shows that these tuning forks help to:

You will need these tuning forks to complete the course.

You'll get all this immediately for $39 when you join our online course!

You'll get immediate access to the learning resources for this class!