Tony Nec outlines and demonstrates how to work with recorded and live acoustic sounds plus Theraphi to create the ideal conditions for deep soul healing and experiencing transcendental states of conscious awareness.

in the first part of the video, Tony explains what it’s all about. You can view the demonstration and listen to the healing sounds in the second part.

For this video Tony plays a Paiste Symphonic Gong, using three mallets and a large flumi. 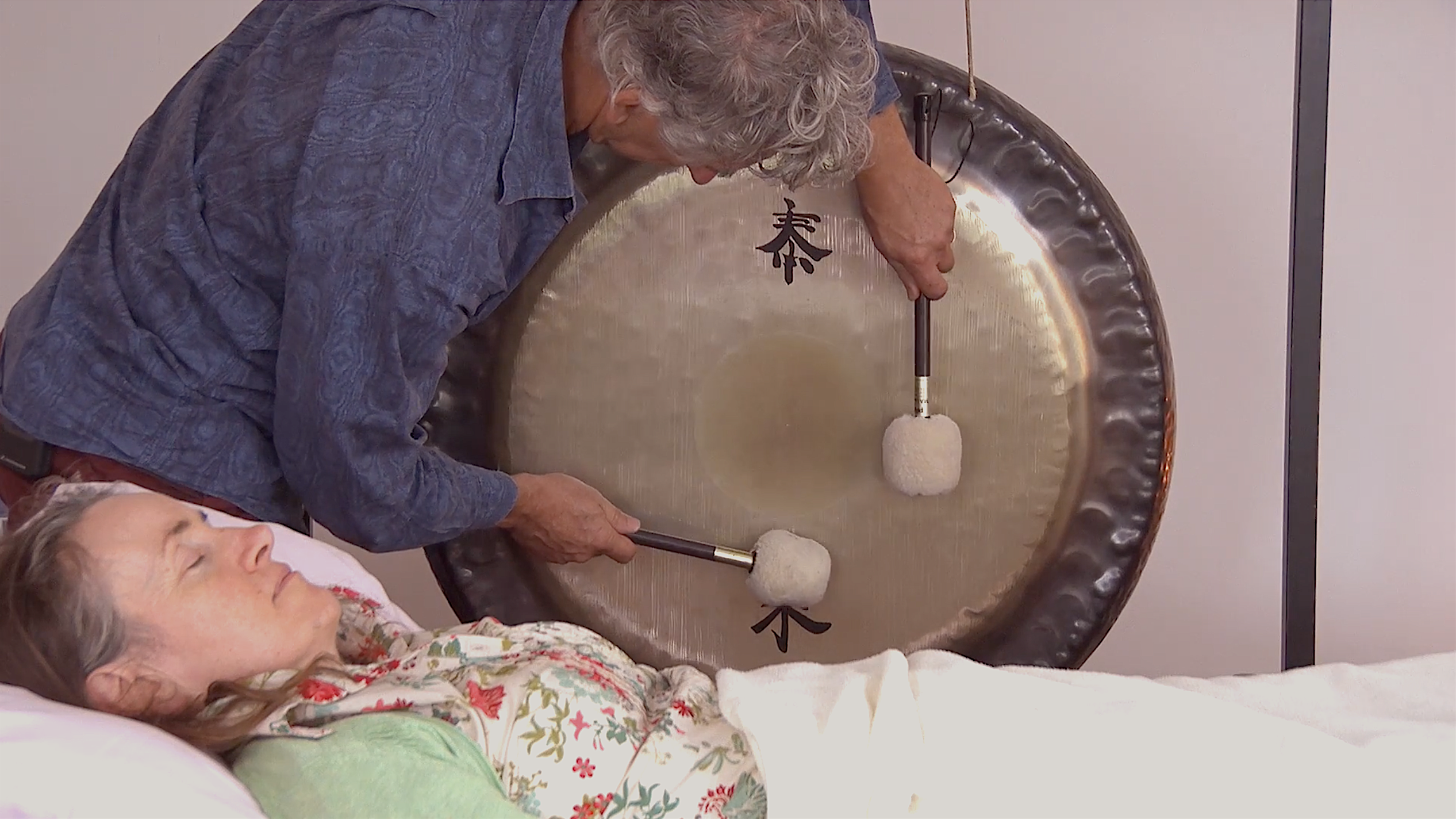 The Theraphi process is a holistic, non-invasive method that restores the cells of the body to an optimal state of health. It was developed by Dan Winter and Paul Harris.

It activates the body’s healing regeneration system by producing a powerful bio-active field. Precise frequencies of hydrogen and phi-ratio harmonics are modulated and pass through a unique mixture of noble gases. The highly-charged plasma waveforms pass through your body resulting in a recharging of cells, DNA and spirit. 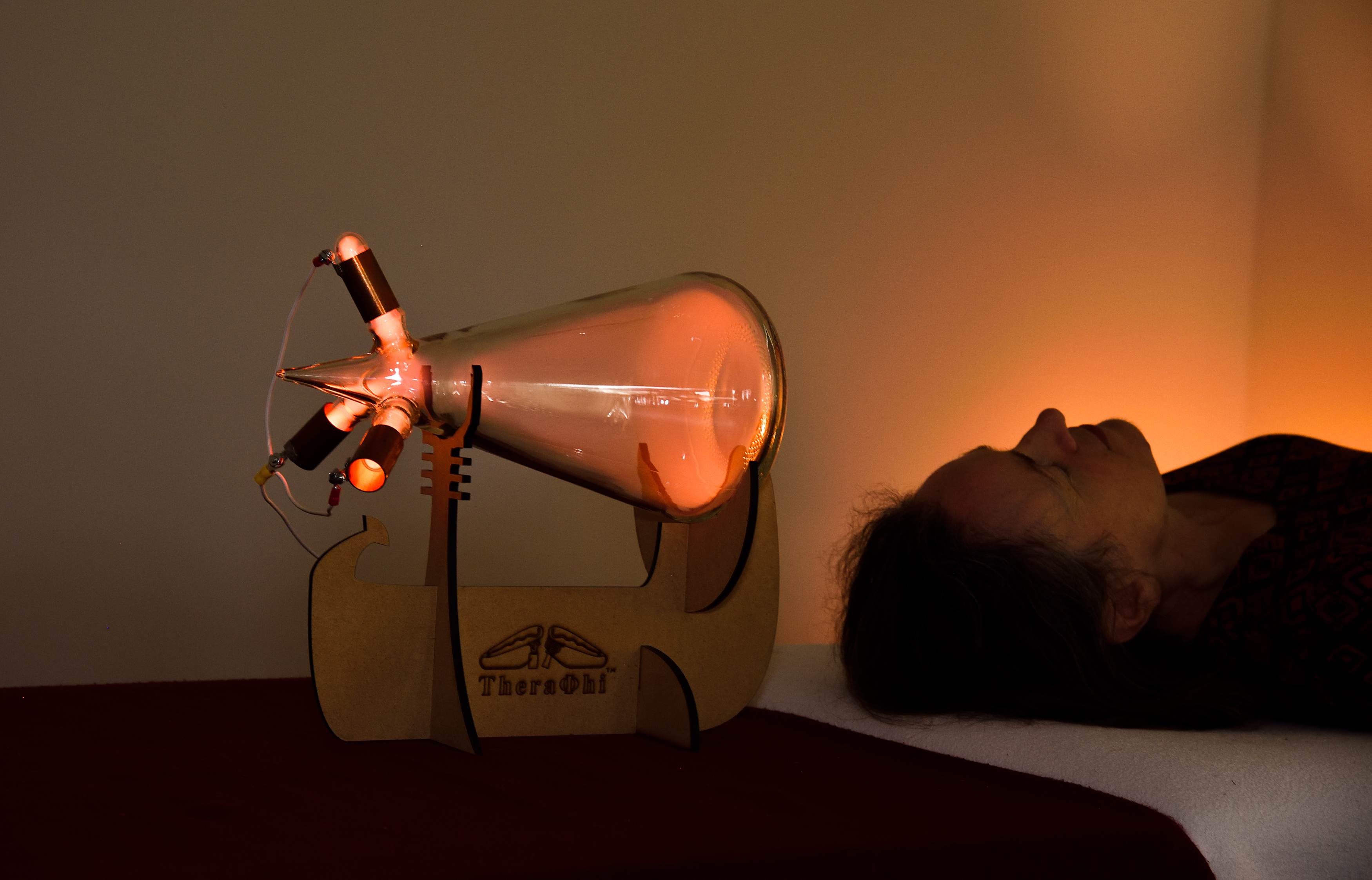 The Theraphi’s two plasma tubes create waves with opposing spin polarities.  The waves converge in such a way that they focus and self organize to create an increase of order and vitality, stimulating the natural healing process.

The Theraphi is the next evolution in the healing technologies pioneered by Nikola Tesla, Royal Raymond Rife, George Lakhovsky and Antoine Priore.

The Theraphi process, combined with these recorded and live sounds is a truly unique health, wellness and spiritual experience.

To read more about Theraphi and how it works click here

The track used in this demonstration is produced by Sacred Acoustics, from the album "Whole States" and is titled: "Whole Theta - nonverbal".

If you find that the video / audio does not play smoothly on this page, please view it on our YouTube channel - it may stream better there...